The best time to plant a tree is 20 years ago. The second best time is now. – Chinese proverb

Had everyone done exactly what they know they should regarding their health all would be copasetic. A change is evident and it comes down to when will you choose to become the Better You? Never is the worst time, yesterday is when it should have began, and now may be late, but it is always better than tomorrow. Just move from never to late.

Being healthy is a race that the time of accomplishment is somewhat flexible, although, since most of us are impatient we want it done sooner than as soon as possible. Choosing a timeframe will provide motivation and a framework to measure out the markers on the path. Without one it is a constant struggle of starts and stops. It must be one that is reasonable and specific. To say spring when it is summer is reasonable, however is it beginning, middle, or end of spring? There must be a date. It takes roughly 21 days to form a new habit and it is best to replace an old habit with a new one instead of just stopping something. Replace that sugary drink with a Spark, replace the cheeseburger with 2 apples, replace sitting in from of the television for a half hour with a half hour walk. Being reasonable about it is all that it takes. Over time the changes will add up, continuing to do start tomorrow ensures that it will never happen, while doing it now means that it is late since it should have began yesterday.

Take the next 24 days to challenge yourself to start the journey. It should have began years ago and it may have even been a start/stop process up until now, but there must be a point at which it all changes and that point is right now, it is late, but not never. Always remember that is it never too late to become the Better You.

8 thoughts on “Never to Late”

Include your thoughts Cancel reply 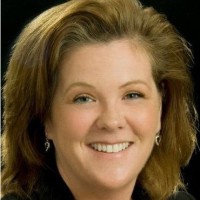 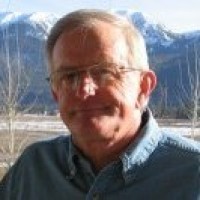 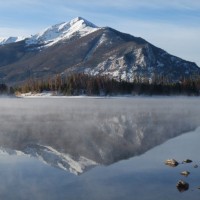 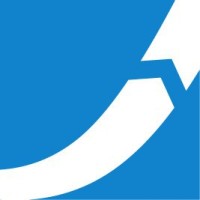 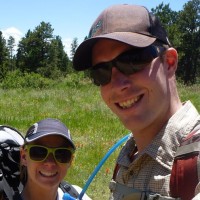 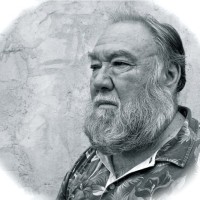 This site is all about enlightenment

From Start to Profit in 90 days!

Living one shutter at a time

On the science and implications of climate change

Covering the latest news from the International Renewable Energy Agency (IRENA) and developments in renewables.

Live cheaply in an RV, work on the road, and see the world.

One Family's journey toward a simpler, sustainable, prepared homestead and life